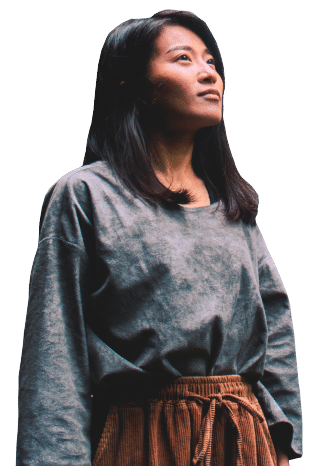 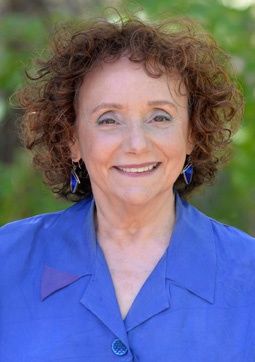 Classical Five-Element Acupuncture (CFEA) supports and enhances your innate ability to heal as nature intended. Each person is viewed as unique. Treatment is individualized and works to restore harmony and vitality on all levels—physical, emotional, mental and spiritual.

Symptoms — such as headaches, chronic fatigue, depression, back pain, menstrual problems—are understood to be signals of deeper, underlying imbalances. CFEA treats the root cause of symptoms, helping to remedy small concerns before they manifest into bigger health problems or disease. It is a powerful resource for people seeking relief from chronic and acute health concerns and a beneficial ally for enhancing well-being and vitality.
Once clients are feeling well, they often choose to receive treatments at one-to-three month intervals in order to increase stamina and maintain a healthy balance with the changing seasons.

I am continually awed by Classical 5 Element Acupuncture's ability to open the body's vital energy so that nature can do the healing.”

Johanna Alper has been practicing acupuncture in Boulder, Colorado since 1981. Throughout her career, she has devoted herself to deepening her learning and fine-tuning her Classical 5 Element Acupuncture skills through ongoing study.

Johanna received a Licentiate in Acupuncture from the College of Traditional Chinese Acupuncture in England in 1982. She earned her Bachelor of Acupuncture in 1986. In 1970, she was awarded a B.A. in Dance from San Francisco State. Johanna is also certified in Zero Balancing Structural Acupressure and Qigong. She has led meditation trainings in the United States and Europe since 1983.

"Your needleless acupuncture treatment was extraordinary. I wish that everyone in the WORLD could experience healing energies as profoundly nourishing as yours....

with love and gratitude,"

To set up a free consultation, fill out the form below. Together, we can determine how Classical 5 Element Acupuncture may benefit you and we can design a personalized course of treatment.

"I highly recommend the work of Johanna Alper. She has an excellent reputation and I consider her a Master Acupuncturist."

"Johanna is an unusually gifted, wise, and experienced acupuncturist. She brings great knowledge, insight, compassion, and skill to her work and her clients. I recommend her highly."

MD, FACP, author of The Journey Through Cancer: Healing and Transforming the Whole Person.

"Coming to Johanna has added at least 10 quality years to my life."

"This work has been a key factor in my being able to attain and maintain a state of physical and mental well-being."

“I've been living with M.S. for 16 years. For almost all of that time, while working with Johanna, I have been in remission. She helps keep me centered in body, mind and spirit.”

To set up a free consultation, please call or email. Together, we can determine how Classical Five-Element Acupuncture may benefit you and we can design a personalized course of treatment.